Final conclusion! The greatness of Bacon Time makes the Thai RoV team the number one spot without a doubt EP.4


Finally arrived at the last Episodes for the article that the author intends to make for everyone to read a lot about the summary of the path of the greatness of the Thai RoV team after establishing itself as the number one in the world in the game world. RoV Why is 2022 the golden year of the RoV Bacon Time team?

Many people may wonder about the golden year of RoV Bacon Time why they are named with this word. Which is not much, because the work of the Bacon Time team in 2022 is the answer in this regard, with Bacon Time showing a boiling form from the beginning of the year to the end of the year. Chasing since becoming the first team in Thailand that can win the RoV Pro League for both seasons in the same year (RPL 2022 Summer and RPL 2022 Winter)

Even though Bacon Time won many national championships But they still got RoV game fans (some groups) saying that they “Good only in the country” because after Bacon Time lost in the AWC 2018 finals, then they often do not perform well when competing on the international stage, no matter what program, but Bacon Time has removed the word Toxic. Those from those bad game fans completely gone .. 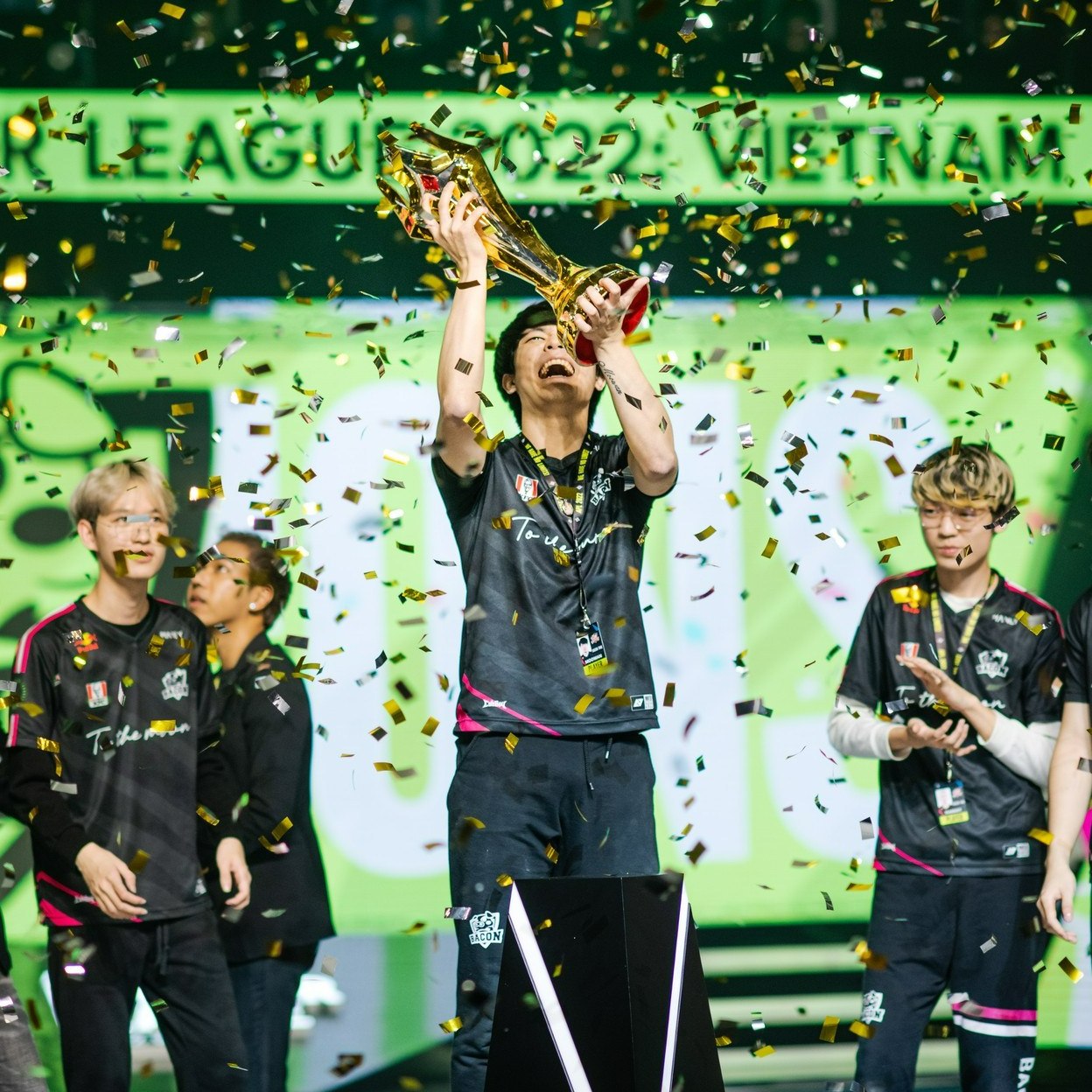 Because in the APL 2022 competition, the Bacon Time team has shown a form that is more tight than this. By chasing every team they meet without faces from the Group Stage group stage to the Grand Final and Bacon Time has also closed the popular phrase “Champions always come from the bottom bracket” purely in the match, deciding decisively against the Saigon Phantom team from chasing the host team of APL 2022 with a scoreless 4-1 win.

Bacon Time is an undefeated champion and has not lost a single match.

And Bacon Time’s APL 2022 champion also comes with many phenomena, whether it’s that they haven’t lost a single match throughout the tournament in Vietnam, plus when it comes to the Playoff round, the pink piggy generals seem to be furious and Didn’t wake up the field like the Group Stage round because they attacked the teams that met in the round of 12 teams, the round of 8 teams and the round of 4 teams with a score of 4-0 in every game (missed 1 game when meeting SGP in the final).

(Plus, the opponents they met weren’t pigs, because there were the tight Flash Wolves from Taiwan, V Gaming, former APL champions, and Bikertopia Esports, the team that Bacon Time was waiting for their revenge.)

Bacon Time’s champion establishes the Thai nation as the world’s top ranking in the RoV game.

In summary, the year 2022 is considered golden years of the Bacon Time team, having won 3 of the 4 competitions both domestically and internationally (RPL 2022 Summer, Winter, APL 2022). from Thailand to become the number one team in the world without controversy Because as mentioned above, now the RoV team from Thailand is the only nation that has won the world championship. and every international champion, every cup, every item

Insider: Coca-Cola will release the first smartphone together with realme, it will be a...