Genshin Impact updated to version 3.4 with a new outfit for Ayaka to collect!!


Relentless leap forward for the game. MMORPG famous as Genshin Impact Which has released interesting information about the game version 3.4 Whether it’s new characters, new maps and many activities, with the following details

after the release of the sample version 3.4 To watch Which includes the story of various activities to the very intense main story, later it’s time for direct sales to two new characters Al Haidham and Yao Yao which plans to enter the game And also came out to announce the details of the gacha machine that plans to enter the game It was divided into two periods as follows. 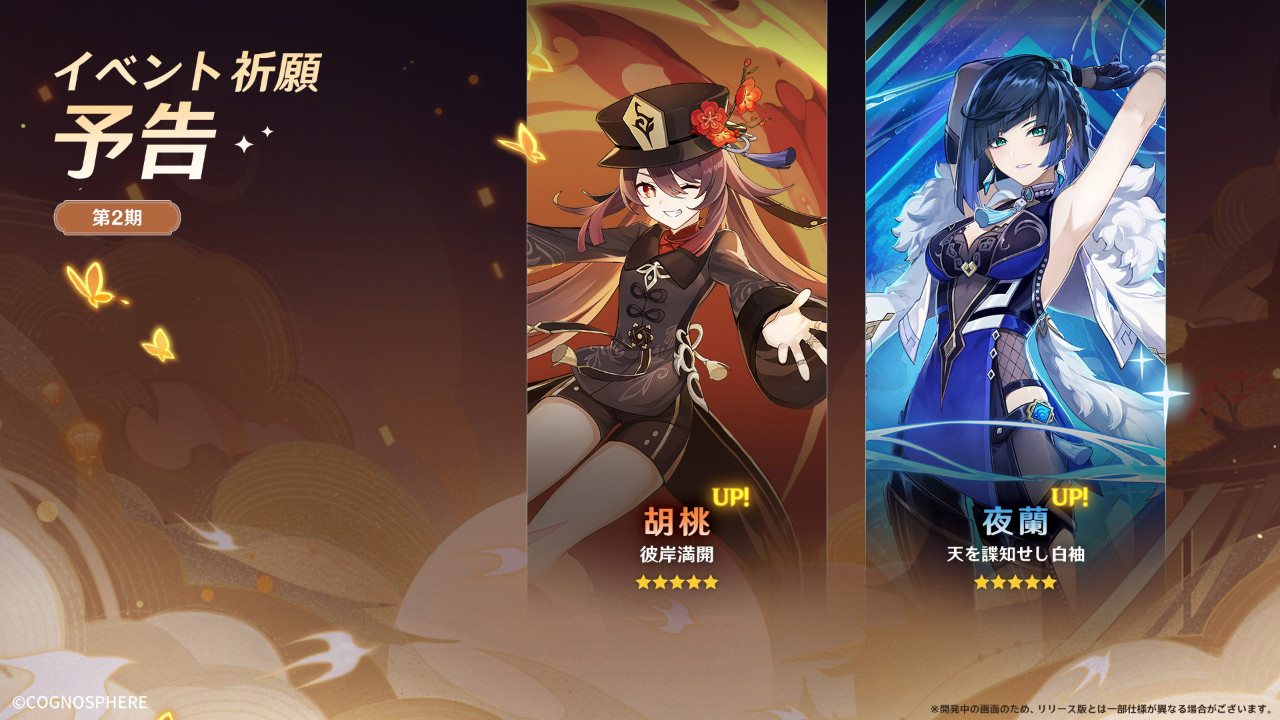 It also comes with a new map of the city. Sumeru in the desert zone like the desert of Hadramaweth Let’s explore to find treasure. and the secrets that were hidden by coming with enemies Including new bosses on the map to manage to find items to come up with new characters in the future 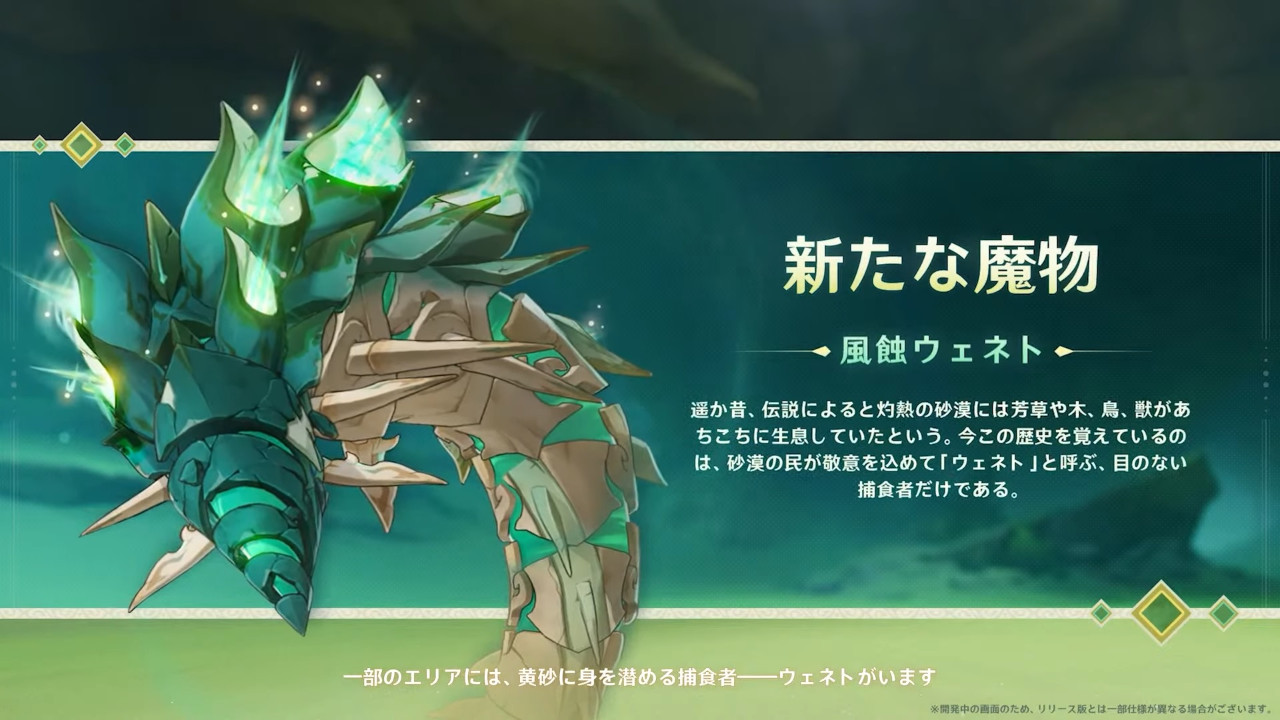 Launching a big event for the version 3.4 at the festival lantern ceremony The details of interesting activities are as follows. 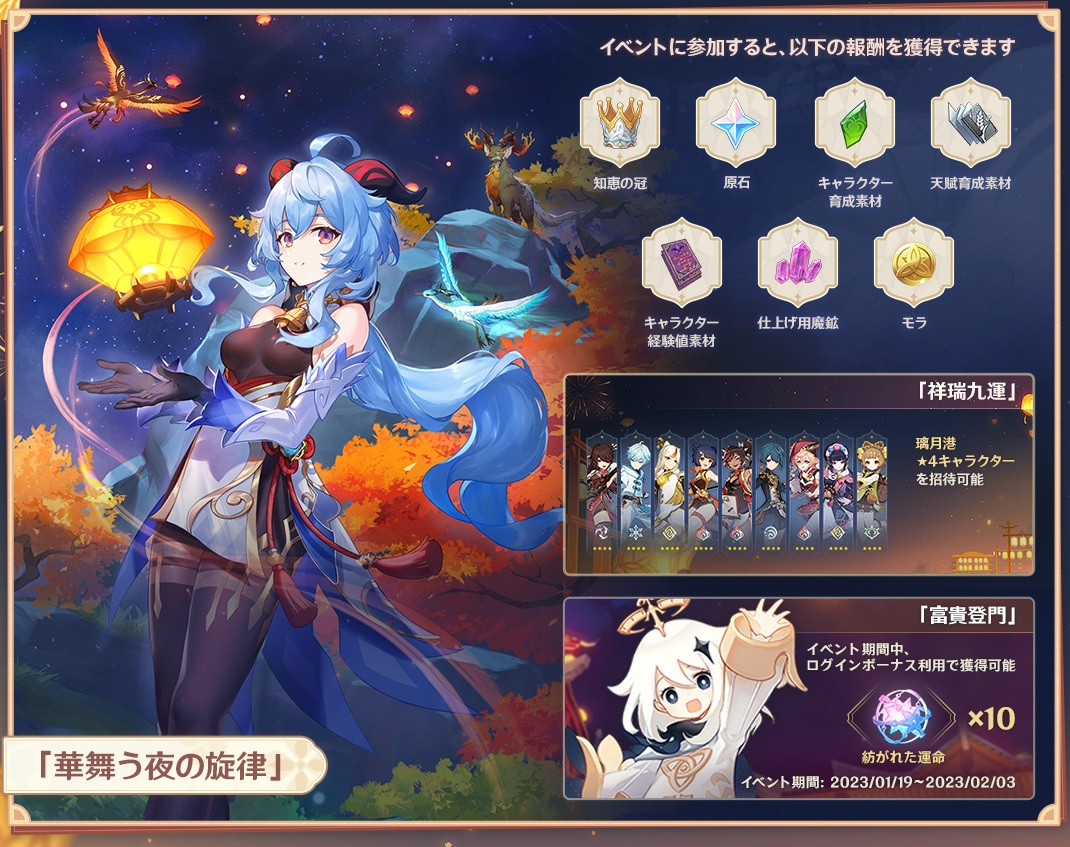 Add new activities Onikabuto Battle Event or beetle activity It will allow the player to control the beetle. To attack various challengers and if able to win according to the conditions will receive various rewards ranging from first time until chalcedony and many more 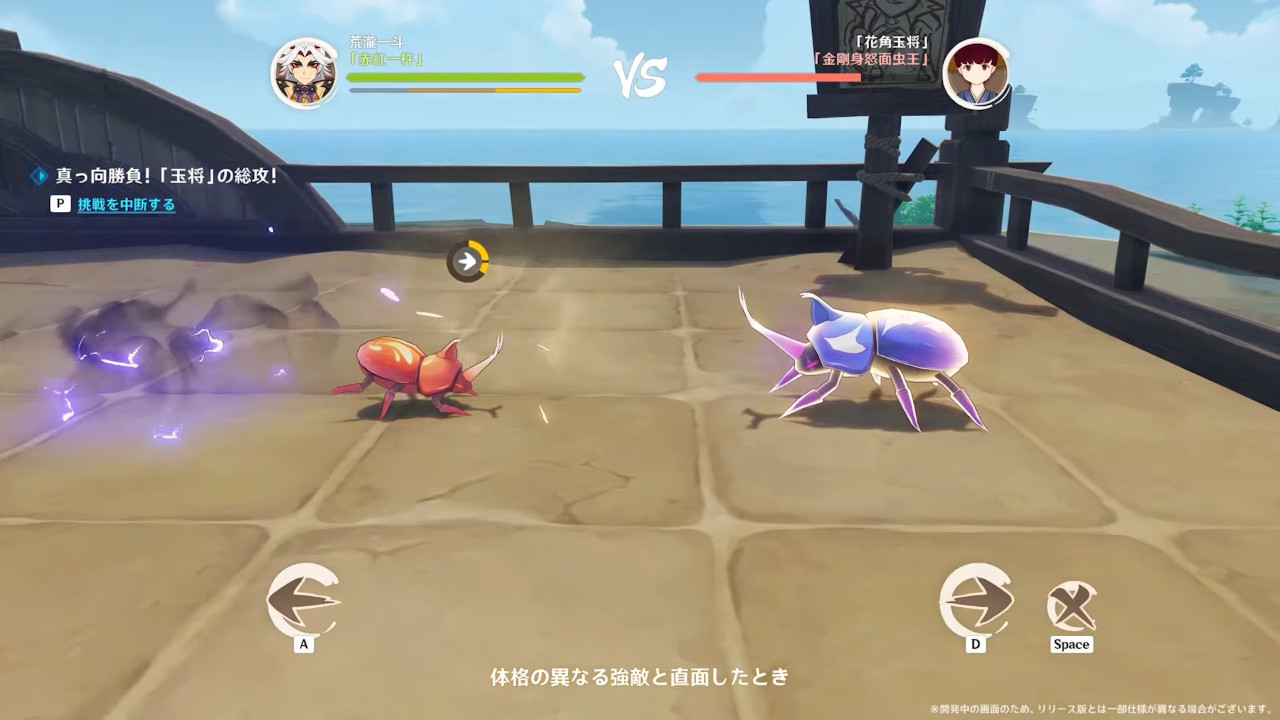 Including picking up old activities to rerun again which consists of 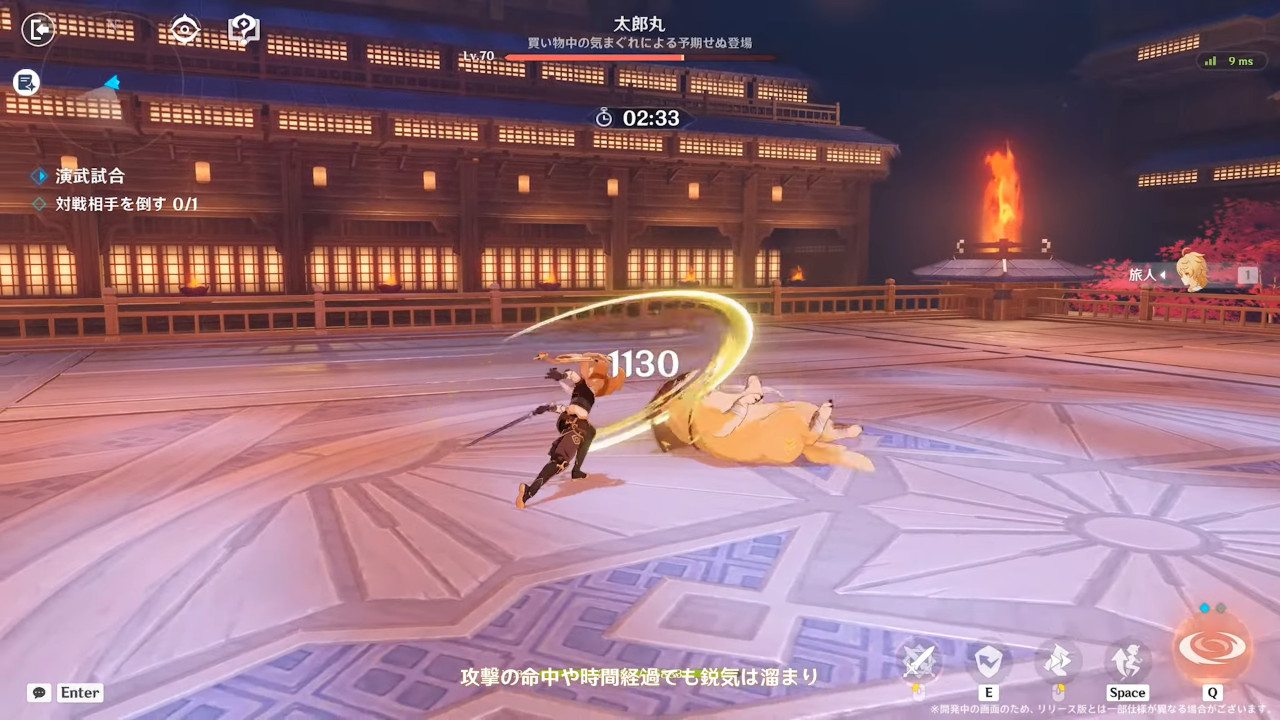 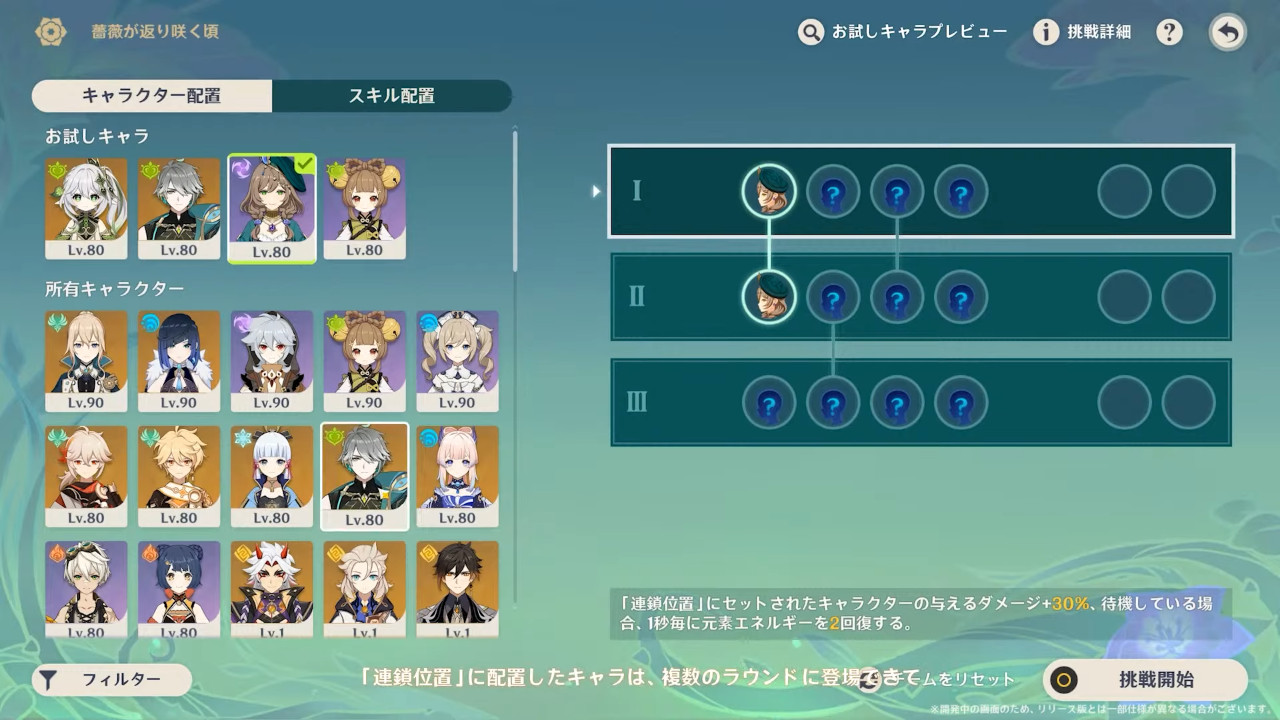 And then came the biggest selling point for the game itself. Genshin Impact in version 3.4 That is to pick up the skins of two characters like I want and Lisa Enter the game. For how to get the skin, the details are as follows. 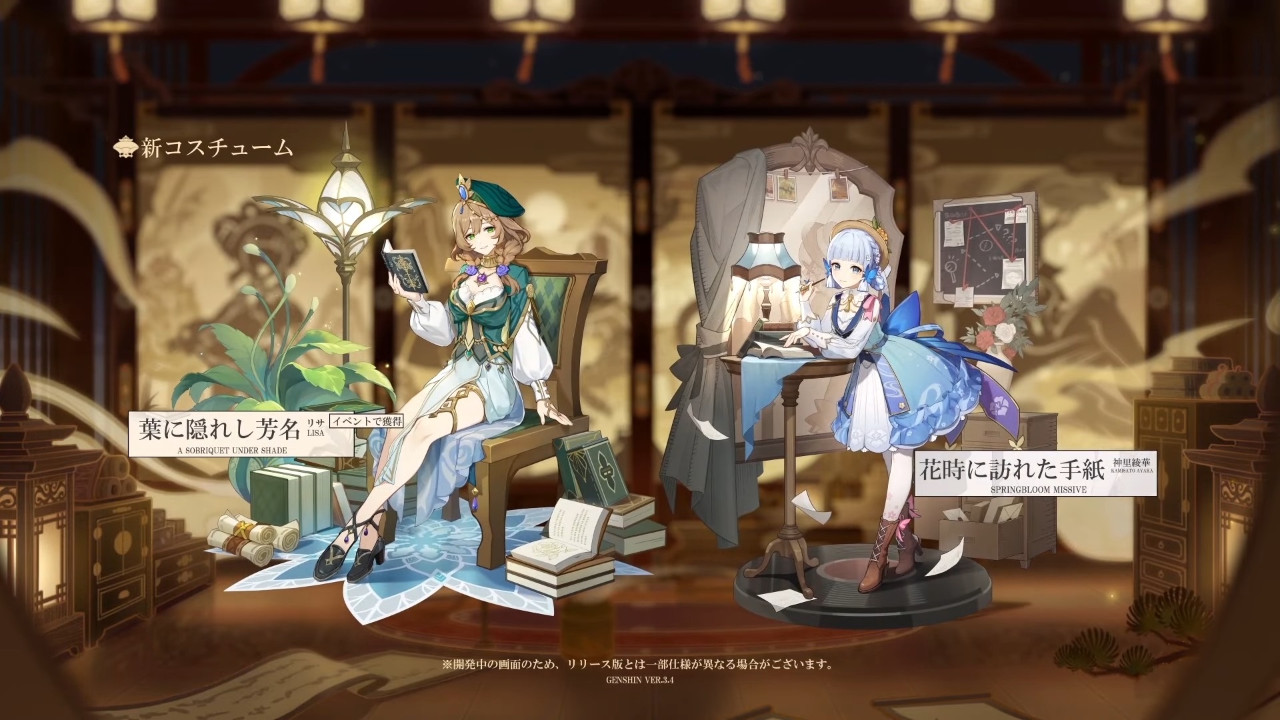 But it’s not just the content of the event. or story only Because in the part of card games like CU I have added 2 New characters to make playing more diverse which consists of 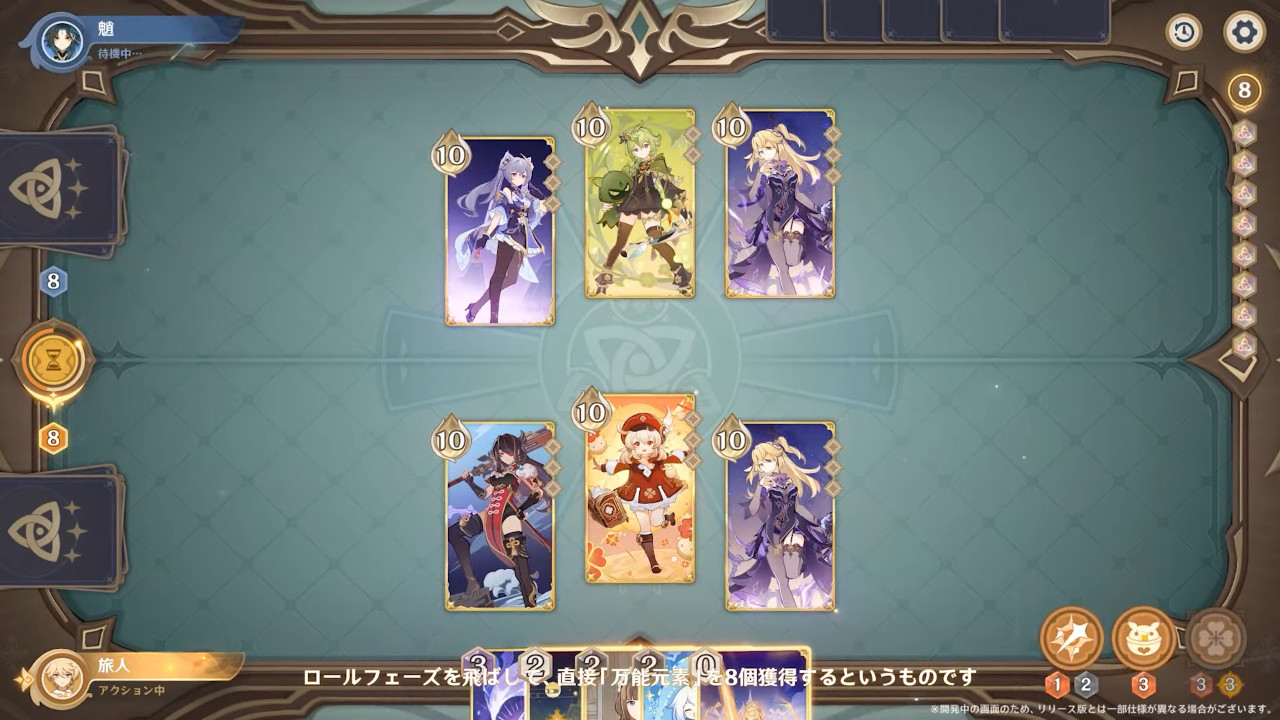 Finally, the team has come out to give away the code. to receive various prizes within the game by either 3 This code can be entered to receive rewards up to January 7, 2023 at 10 a.m. only

Fall Guys announces Sonic the Hedgehog and friends costumes for sale And the...

all the details of POCO’s next affordable flagship