The update is completed for Black Desert December 14 patchIn the past, along with the 25th new career in the game, plus it’s special because it’s a twin career. “Megu” and “Wusa” Which the first twin that has been released before on the PC version is the younger twin “Wusa” there

‘Wusa’, the butterfly that visits the sky of enlightenment

Woosa is Megu’s younger twin. Both of them originated from the country of prosperity. Their attire is a hanbok that perfectly represents the land of the dawn (Korea) and perfectly blends with modernity. Beautiful traditional Korean hanbok. Use dark tones to create a calm look and convey a strong character. But at the same time there is a flutter. He looked light and thin, as if he were a wise, calm, and strong ascetic.

Wusa is a type of character.Attacks at close and medium distances. that comes with speed She has a weapon “Blowing butterflies” which is the main weapon and walking stick.Various and extremely interesting combo fighting techniques It also has the ability to attack around AoE, which if you can do a combo, then say So much fun that you almost don’t want to stop playing! Create a giant storm that revolves around you. dealing heavy damage to nearby enemies in a large area. The first successful use will stun the enemy. and if used a second time successfully, will knock the enemy away

Summons a black cloud over an enemy’s head. that deal massive damage through rain and lightning. By this skill, we can activate and cancel the skill immediately. without waiting Plus while the rain pours down You can also move and deal damage over time.

increase fan size to create a large sweeping wind Deals massive damage to enemies. and bounce off One successful hit restores +50 MP. This skill can be used up to 2 times in a row, with the second time extending the damage area wider than the first time. and stun the enemy Also, when using the Wind Clear skill, it will also block attacks from the front.

stick the walking stick forward Then slam down to deal massive damage to the center of the head of the enemy ahead. and knock down enemies Can attack up to 3-5 enemies at once.

Catch enemies flying into the sky and throw it down to deal damage. Can attack up to 3-5 enemies at the same time, and when using this ability, it will also set up a frontal damage shield. 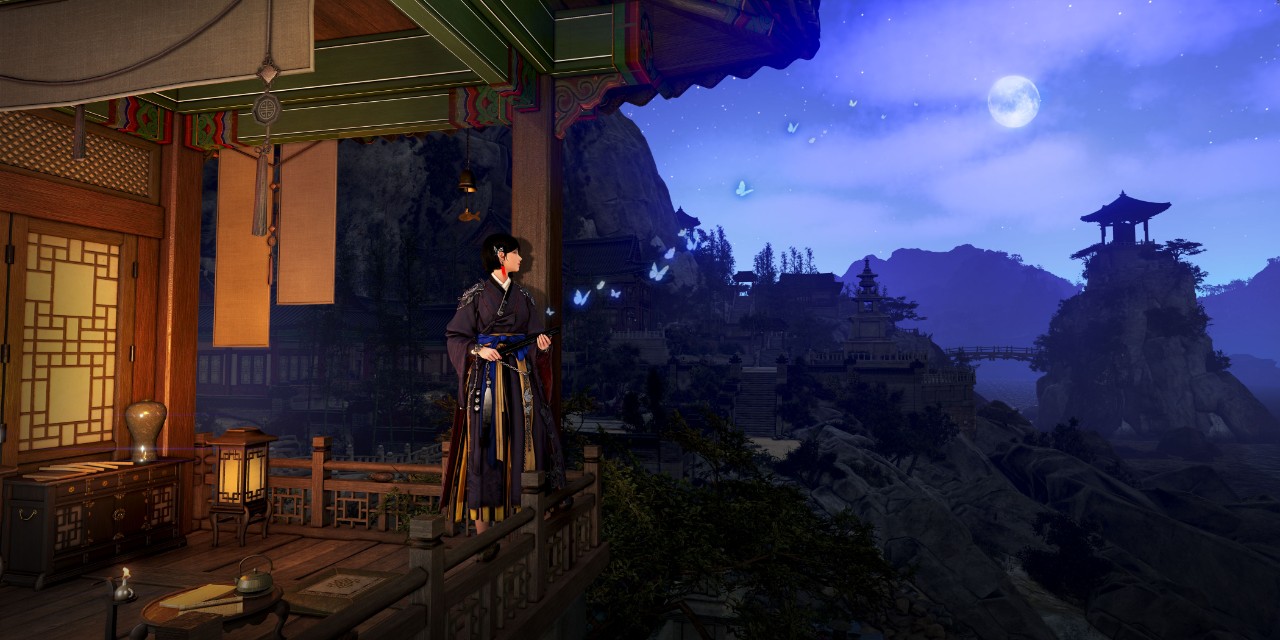 The new character class ‘Wusa’ is a class that focuses on controlling wind, rain clouds and lightning.control with ease Has a chaotic playing style New players are easy to play, enjoy the game. As for old players, they can play it as well.

alsoCombos can also be continued in a fun way. Able to inflict strong damage and dodge it beautifully. It also has a spectacular effect. When you see it, you have to shout Wow!~

It is another career that is recommended for both new and old players who want to try something new. and don’t think too much Tell me that if you play it, you will definitely be addicted!

How to create a Bookmark to restart Chrome, Edge or Opera

A B-52 Stratofortress nuclear bomber fired a HAWC hypersonic missile at over 6,100 km/h