How to open and view System Information panel in Windows 11 The Epic Games Launcher is a platform for distributing games and other programs created by Epic Games, as well as some programs from Unreal Engine and games from third-party game developers. You could eventually need to remove the launcher from your Windows 11/10 PC for whatever reason. However, a number of users have complained that […] 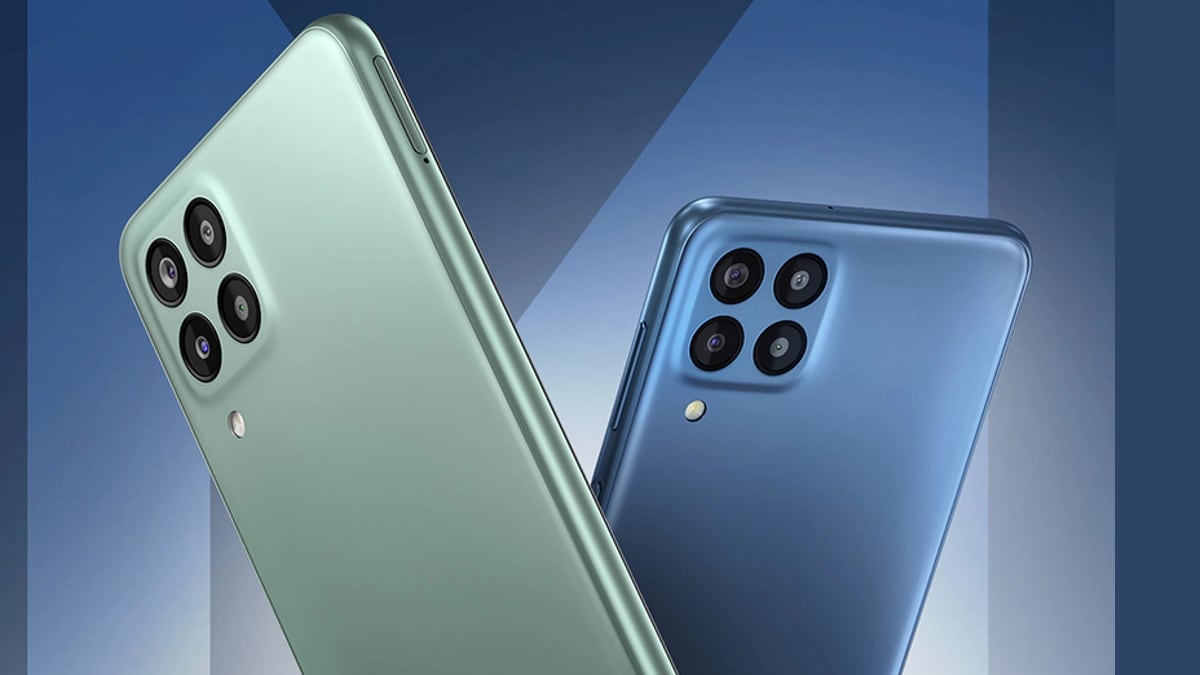 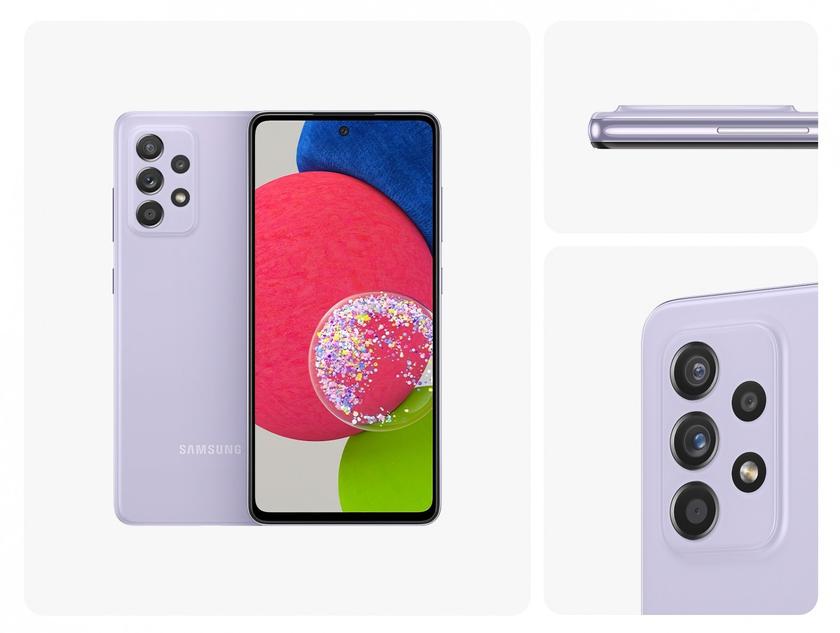 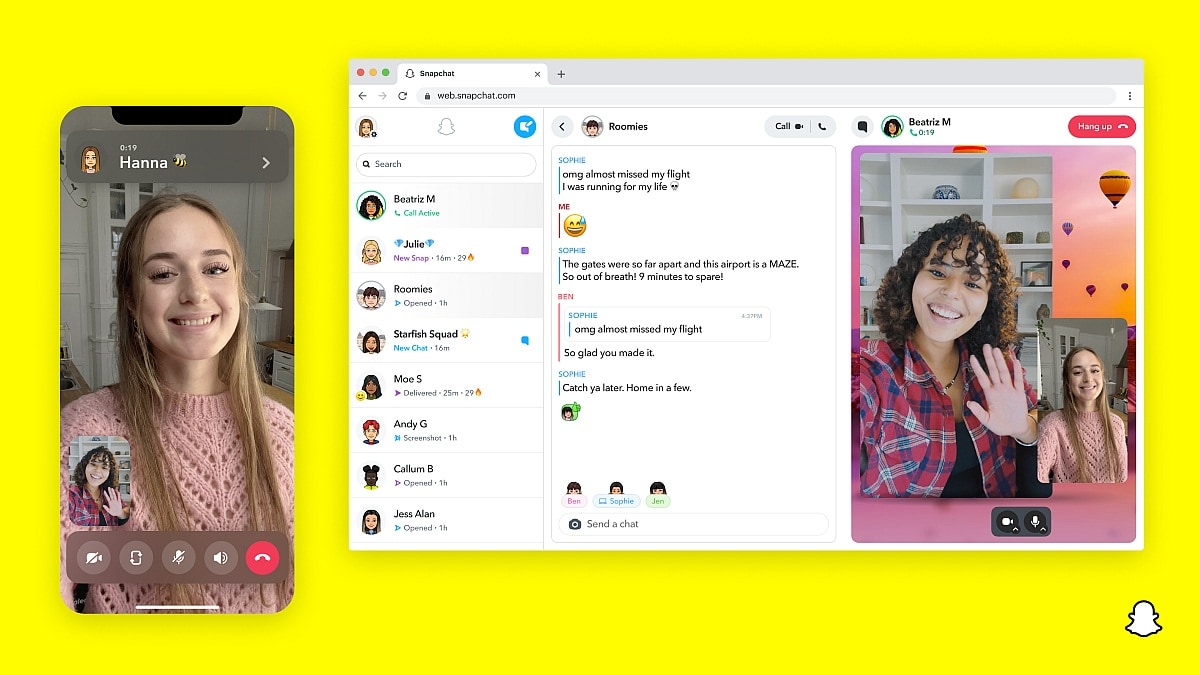 How to count words in Notepad Can you use 2 Power Supplies in one computer?