How to play Marvel Avengers Game with Free on PS4, Xbox

Marvel’s Avengers is the video game to come. All Marvel Avengers fans are eager to take the game into their hands. Marvel Avengers is produced by the co-developer Eidos Montreal and Crystal Dynamics. The game is not yet officially released, though, so what can you do if you want to be playing Avengers on PS4 before the launch?

Yeah, you can play the game Marvel Avengers on PS4, Xbox and PC before the launch. You have to thank the beta program that is going on this month for playing the game before release. The game is formally released in September next month.

Now let me tell you how you can play the game Avengers on this month ‘s ongoing Beta program.

How to play the “Marvel’s Avengers” beta before release?

Marvel’s beta game Avengers began from August 14th to August 16th and will then run from August 21st to 23rd. The beta access runs from Friday 9 PM till Sunday 9 PM.

Get access to the Beta program by downloading the game from the digital store, and apply for the membership account of Square Enix. 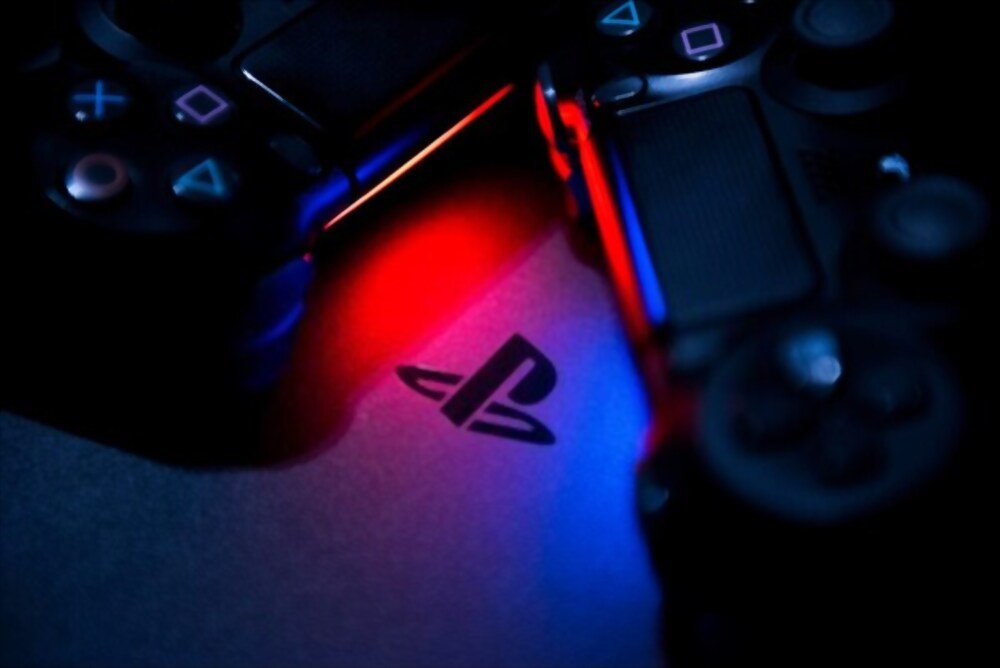 If you do wish to play beta for free on Marvels Avengers then follow the steps below:

1) First of all open the PlayStation Store.

3) From that click you can see results on Marvel’s Avengers Beta.

4) You will see a Start option there, click on it, and you will get the Beta Marvel Avengers.

This special VR gaming treadmill is just what we need during the pandemic.

NOTE: All those players from Xbox One who have pre-ordered the Marvel Avengers Game will automatically be granted access.

If you want to play Avenger Beta for Marvel on Xbox then follow the steps:

1) Visit the store on Microsoft and go to the search tab.

5) Let the cycle of installation end, and start playing the game.

Marvel’s Avengers Beta is held for three weekends from 7 to 9 August, then the second weekend was from 14 to 16 August and the last weekend is from 21 to 23 August.

The final weekend which will start on August 21 as two weeks are over. All PC, PS4, and Xbox One platforms will simply download and start playing the beta game. One need not pre-order as the beta version will be available on the PlayStation Store, Xbox Store and Steam free of charge.

All Marvel’s Avengers beta ‘s three weekends offer the same content, and the players get so much to play with. There will be 4 hero missions, 4 battle zones, 3 Damage rooms and 5 drop zones.

Get 10 GB Data Free for All Users – Jio Free Internet

Smurf Attack – What it is ? How to prevent form it ?

Signs that your Hard disk is going to failure

Word Editor from Microsoft becomes cleaner and simpler to use

Mr.B Dec 27, 2020
A few features have been revised with Microsoft's Word Editor. Suggestions and recommendations are now more…

Dec 23, 2020
Microsoft has extended the temporary cap increase until July 2021 for live events. In 50 simultaneous events,…

Dec 17, 2020
Apple has released the final AirPods Max 2020 hardware product to put an end to leaks and speculation. It is the…

Dec 14, 2020
Snapdragon Tech Summit, Qualcomm officially announced the Snapdragon 888, offering a first look at their…
Prev Next 1 of 14

Karkey Dec 16, 2020
For Kodi 19.x "Matrix", it's Beta time, so let's take another step towards the Great Unveiling. This release is…
Downloads