How to Fix SteamVR Error Code 436


In Windows 11 or Windows 10, when you have one or more windows open for an app, to see thumbnail previews of the open windows you can hover over or click/tap on the app’s icon on the taskbar. In this post, we will wlak you through the methods to make Taskbar show List instead of Thumbnail in Windows 11/10.

Make Taskbar show List instead of Thumbnail in Windows 11/10

The taskbar will only show thumbnail previews of so many open windows for an app before the threshold is reached, and will then afterwards automatically show a stacked list of the open windows.

Read: How to enable or disable Taskbar Thumbnail Preview in Windows

If you want to make Taskbar icons show a vertical List instead of Thumbnails in Windows 11/10, you will have to tweak the Registry. Since this is a registry operation, it is recommended that you back up the registry or create a system restore point as necessary precautionary measures. Once done, you can proceed as follows:

If the key is not present, right-click on the blank space on the right pane and then select New > DWORD (32-bit) Value to create the registry key and then rename the key as NumThumbnails and hit Enter.

If you input 0 (zero) it will be the same as 1 to show in list mode after you open two instances.

To restore the default Taskbar Thumbnail Threshold, simply repeat the steps above and just delete the NumThumbnails registry key. Alternatively, you can automatically disable or delete the key – do the following:

How do I get rid of thumbnail preview on taskbar?

To disable thumbnail preview on taskbar on your Windows 11/10 PC, simply open Local Group Policy Editor. On the right side pane of Start Menu and Taskbar, look for the policy name “Turn off Taskbar Thumbnails” and double-click on it to open its settings.

How do I change the hover preview taskbar?

To change the hover preview taskbar, first right-click the taskbar and select Settings. Then select Taskbar from the list on the left. Now, on the right, toggle the Peek option to the On position.

How do I change my taskbar icons back to normal?

To change the taskbar icons back to normal perform these steps:

What happened to my taskbar icons?

Read: System icons not showing or missing from Taskbar

Why has my taskbar changed?

If you have customized the taskbar and want to get the bar back to the way it was before you made the changes, you can reset the taskbar back to its defaults in the Taskbar Properties dialog box. 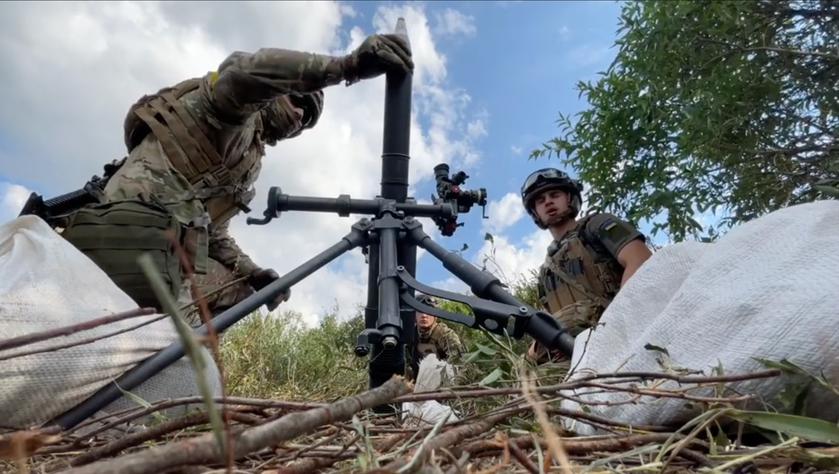 How to type inside a Shape using Photoshop