Contents
Some OneDrive item names contain characters that prevent syncing
1]Use the rename option
2]Rename the file manually
Which OneDrive characters can’t sync?
What characters are not allowed in SharePoint?


When uploading files to OneDrive, if you get The names of some OneDrive items contain characters that prevent syncing error, this solution will solve the problem in minutes. This happens when you use invalid characters in filenames. If this happens, you can get rid of this problem by renaming the file.

Some OneDrive item names contain characters that prevent sync. We can replace characters with underscores.

The main reason you are getting this error is because you have used invalid characters in your filenames. OneDrive does not support or allow users to use anything in the name. For example, you cannot use these characters in filenames:

Whether you’re using OneDrive, OneDrive for work, OneDrive for school, or something else, you can’t use those aforementioned symbols. Instead, you can use other characters, underscores, etc. to distinguish between files.

On the other hand, if you start or end the file name with a space, you will get the same error. Also, you can’t use a dot. Therefore, in order to solve this problem, you need to rename the files.

To fix the names of some OneDrive items that contain characters that prevent a sync error, follow these steps:

To learn more about these steps, keep reading.

1]Use the rename option

When OneDrive displays this error, it also shows Rename option. You can use this option to rename the file immediately. Whether you have one or a hundred files with the same problem, you can fix it in minutes with this Rename option.

FYI, OneDrive replaces all invalid characters with an underscore. For example, if you have a file named .myfileit will be renamed to _myfile.

As mentioned earlier, it makes the necessary changes to all files at once. Having said that, if you don’t want to customize the names, you can just click Rename opportunity to save your time.

This is another solution that works when you need to customize the names according to some requirement. If you want to follow the instructions to rename the file, you will need to manually replace any invalid characters.

FYI, here are the invalid characters that need to be replaced:

OneDrive cannot sync the following characters: “* : < > ? / |. If you have these characters in your filenames, you’ll need to replace them with something else that OneDrive supports. Otherwise, you will encounter the above error message when you try to upload them to OneDrive.

What characters are not allowed in SharePoint?

It’s all! Hope this guide helped. 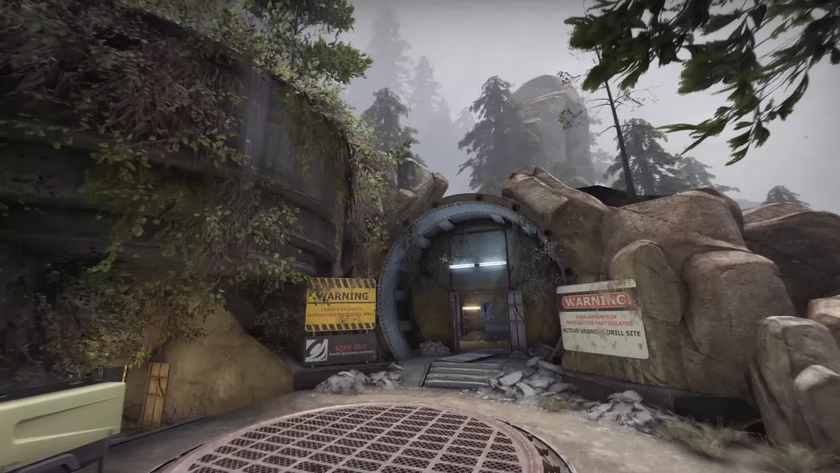 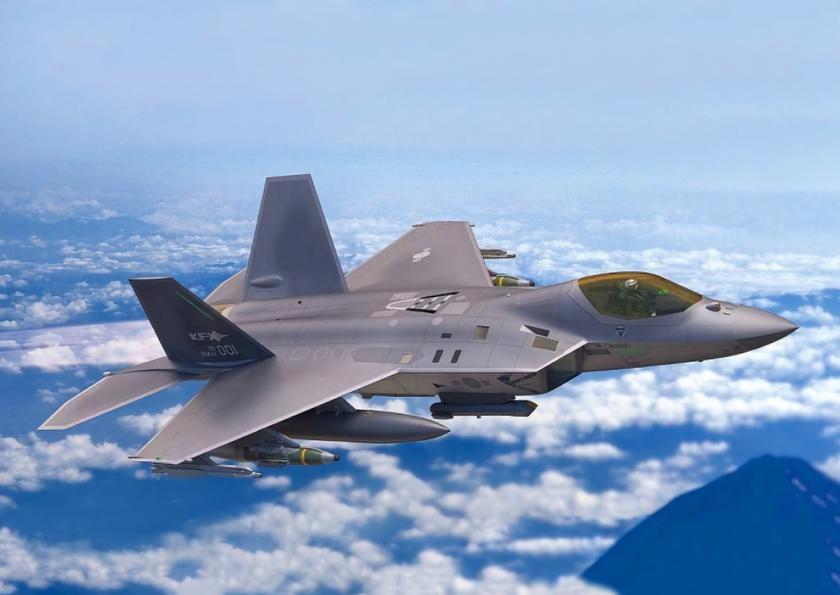 How to enable or disable overwrite mode in Word