PowerShell has stopped working and will not open - Upgraded Tamilan Contents
PowerShell has stopped working and will not open
1] Run SFC and DISM scans
2] Run an antimalware and an antivirus scan
3] Change Group Policy Settings
4] Reset Group Policy Settings
5] Change Smadav antivirus settings
6] Perform a System Restore
7] Troubleshoot in a Clean Boot state
8] Create a new user profile
How do I reset Windows PowerShell?
Why is my Windows PowerShell not opening?

If you receive any of the above-mentioned error messages while launching Windows PowerShell, the solutions explained in this article may help you fix the problem.

PowerShell has stopped working and will not open

If PowerShell has stopped working or does not open on your system, you can try the following solutions in no particular order and see if your problem is fixed.

Below, we have explained all these fixes in detail.

One possible cause of the problem that you are currently experiencing is system file corruption. Hopefully, Windows operating system has a built-in utility to repair the corrupted system files. Run an SFC scan so that your corrupted system files will get repaired successfully. Launch the Command Prompt as an administrator, type the following command, and hit Enter.

If the SFC scan does not fix your problem, run the DISM scan.

2] Run an antimalware and an antivirus scan

A lot of users have confirmed that the problem was occurring due to malware and virus infection. Malware and viruses can enter a user’s computer in many ways. The most common way is the installation of an infected program. Most users do not know about the risks of downloading software from untrusted websites. The software on unsecured websites may have malicious code that can harm your computer.

Among the affected users, most of them have stated that their systems were infected by malicious Rootkit programs. Rootkit software is generally used by cybercriminals to have control over the host’s computer so that they could steal confidential data. This might be the case with you. Therefore, we suggest you scan your system with good antimalware software, like Malwarebytes. Or you can try some free rootkit removal software. In addition to this, you should also try a Junkware removal tool to remove Adware from your system.

Some users have also reported that their systems had the Poweliks infection. Poweliks is a trojan that injects its malicious code directly into Windows Registry. A trojan has different varieties. Depending on the variant, a trojan can also download some additional malware on the infected user’s machine.

You can also use Microsoft Safety Scanner to scan your system. It will help you remove malware and viruses from your system. The tool is available on Microsoft’s official website for free. Apart from that, there are also some dedicated virus and malware removal tools that you can use.

Now, check if you can launch Windows PowerShell.

Restore your system if you have created a system restore point before the problem appeared on your computer.

7] Troubleshoot in a Clean Boot state

There might be a third-party application causing a conflict with Windows PowerShell due to which you are experiencing such errors while launching the PowerShell. By troubleshooting your computer in a Clean Boot state, you can identify such a program or startup app.

Now, you have to identify that program so that you can uninstall or disable it. To do so, enable some of the disabled apps in Clean Boot and restart your computer in normal mode. Now, launch PowerShell and see if the error occurs. If not, go back to the Clean Boot state and enable the next batch of disabled apps. Now restart your computer in normal mode and launch PowerShell. If the problem occurs, one of the programs that you have enabled just now is causing the problem. Start disabling the programs in the second batch one by one and launch PowerShell every time after disabling a program. This will help you identify the program causing the problem.

Once you find the problematic program or app, check if an update is available for it or uninstall it.

How do I reset Windows PowerShell?

Why is my Windows PowerShell not opening?

If your Windows PowerShell is not opening, either your computer is infected by a virus or malware, or some of your system files are corrupted. To fix this problem, run SFC and DISM scans, scan your system with good antimalware or antivirus software, reset your Group Policy settings (not applicable for Windows 11/10 Home users), troubleshoot your computer in a Clean Boot state to check if the problem is occurring due to a third-party program conflict, etc. 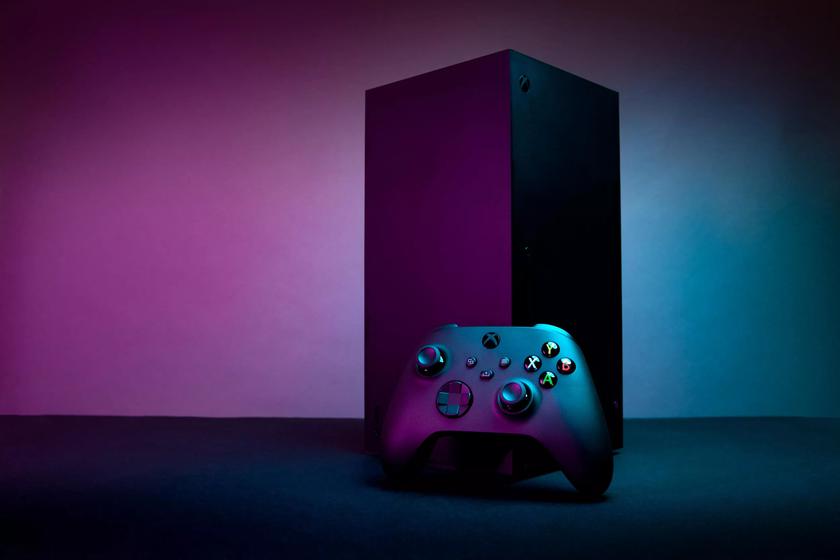